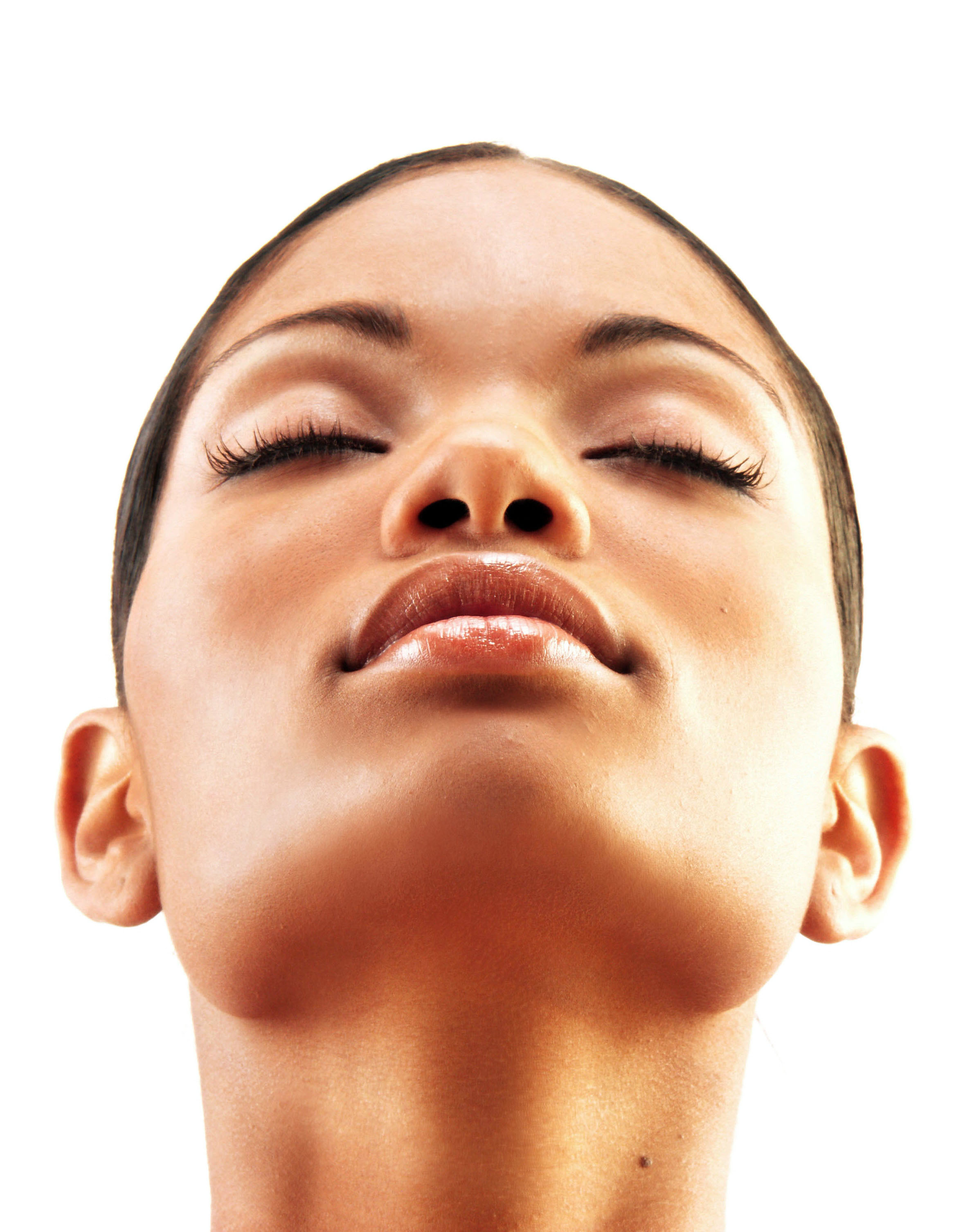 Beauty by medicine in Africa

Welcome to this website of advice for medical esthetic and cosmetic surgery in Africa.

The Clinique de la Madeleine has for many years been the leading medical reference point in Senegal and West Africa.

Many patients from the sub region have already made the trip for different medical and surgical operations. The safety and techniques are to the best international standards.

The purpose of this website is to inform about the current availability of plastic and esthetic surgery for those operations which are most frequently in demand.

Please do not hesitate to contact us if you require further clarification on these or any other points. We look forward to answering your questions. 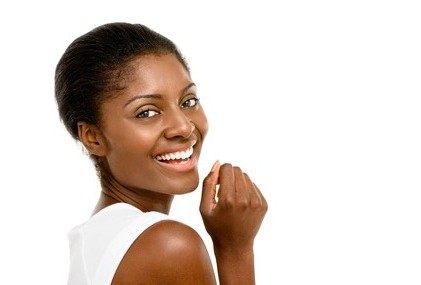 A positive image of oneself is a fundamental element for self confidence and success in life, both personally and professionally. To get rid of the imperfections that can create dissatisfaction one can resort to esthetic surgery throughout life.

At early age, it’s protruding ears, too large a nose (rhinoplasty), a lack of development in the breasts among young women (Breast enhancement by implants), Then a body marked by pregnancy, (repaired by lifting the breasts or abdomen) or weight gain (liposuction). The aging process can be slowed notably on the face (treated by facelift and eyelid surgery) and treatments by injecting Botox and hyaluronic acid).

All of these procedures must be performed by experienced aesthetic surgeons to ensure the most natural and harmonious result. 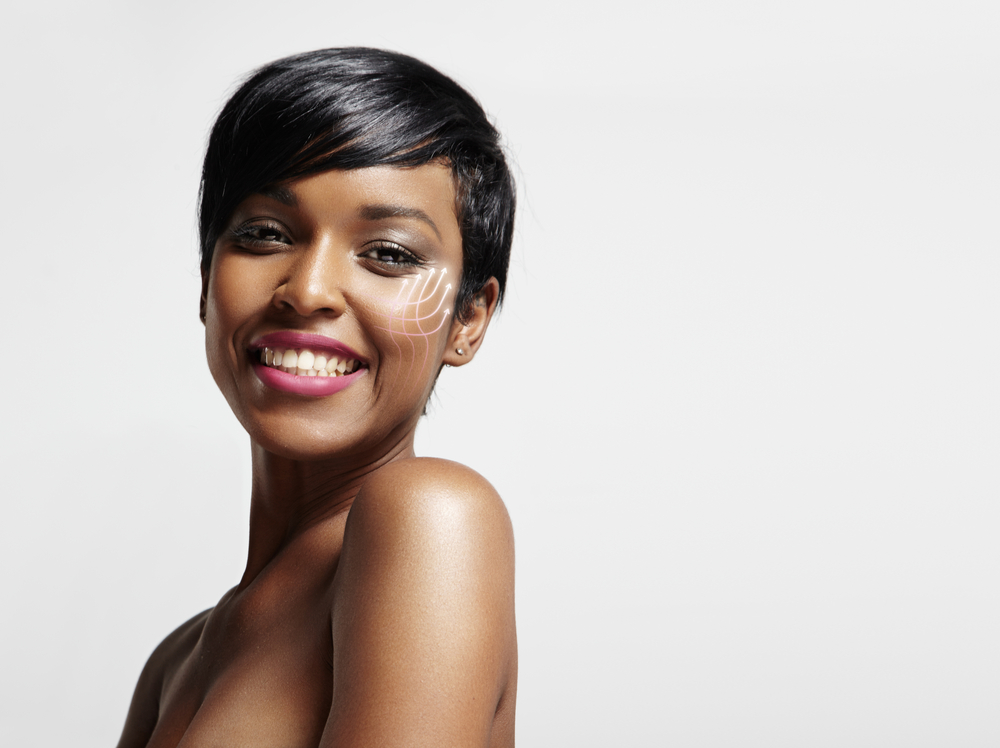 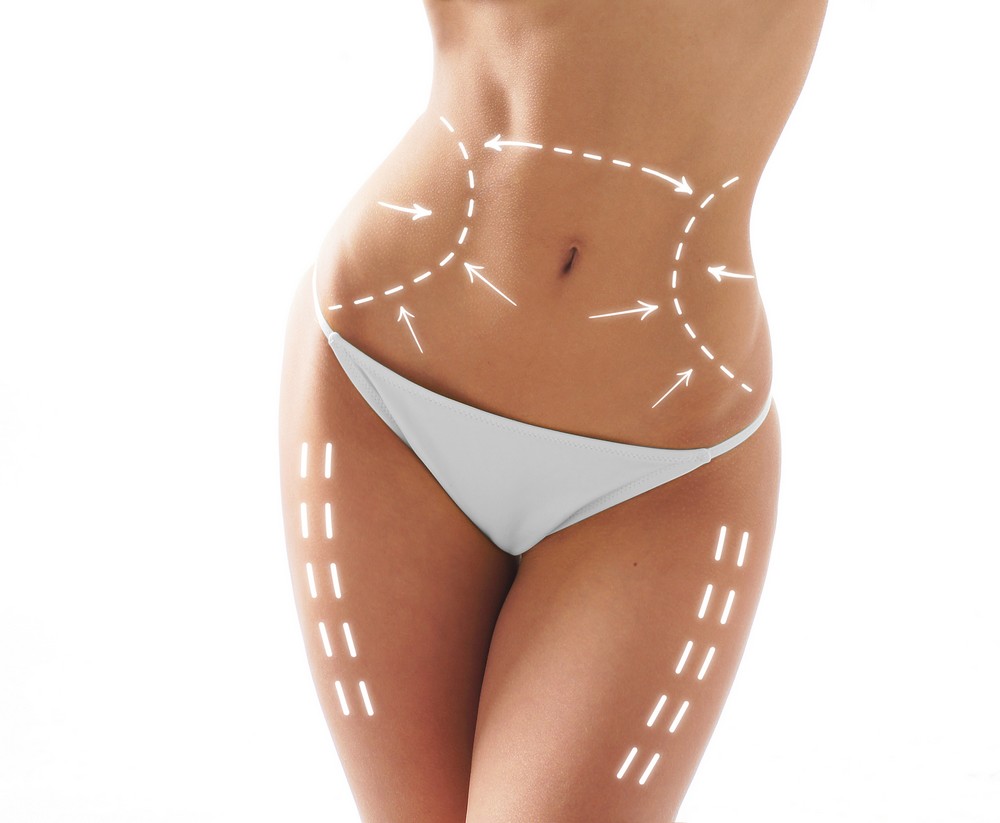 Obesity has become an epidemic problem in the developed countries. Obesity is associated with co-morbidities which are responsible for more than 2.5 million deaths per year worldwide. The loss of life expectancy due to obesity is significant; Obesity is rapidly becoming one of the major medical problems of the developed world. Currently surgery is the only long term effective treatment for morbid obesity.

The surgical treatment for Obesity called bariatric surgery is in fact a major therapeutic advance and represents the only treatment which has proved its superiority in the improvement of life expectation for obese people.

The obesity surgery uses techniques such as the gastric ring, the gastrectomy sleeve or the bypass which are carried out by laparoscopy.

In addition to treating and preventing the complications already mentioned above, Obesity surgery improves the daily life of obese and overweight people as well as their family and social lives which can be affected by prejudice and the looks of others. It can considerably increase their self esteem.